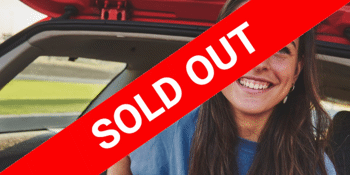 Steph Strings is San Remo-Melbourne based singer-songwriter who tells a story through her music.  With influences from the John Butler Trio, Tash Sultana and Ziggy Alberts, Steph’s musical style entails bursts of percussion alongside Celtic, blues and coastal fingerstyle indie-rock.

2022 has already seen Steph release her first single in over 4 years, releasing her singalong crowd favourite “Dusty Road”.  In January and February 2022, Steph conducted a headline regional tour of Victoria performing to crowds around the state in support of the Dusty Road release.

July 2022 will see Steph play her first ever International performance after being invited to perform at Les Escales Festival in France, much to her International fans delight as well as debut headline shows in London in August 2022
.
Steph’s EP ‘Wildfire’ was released in April 2022 and is on all major platforms